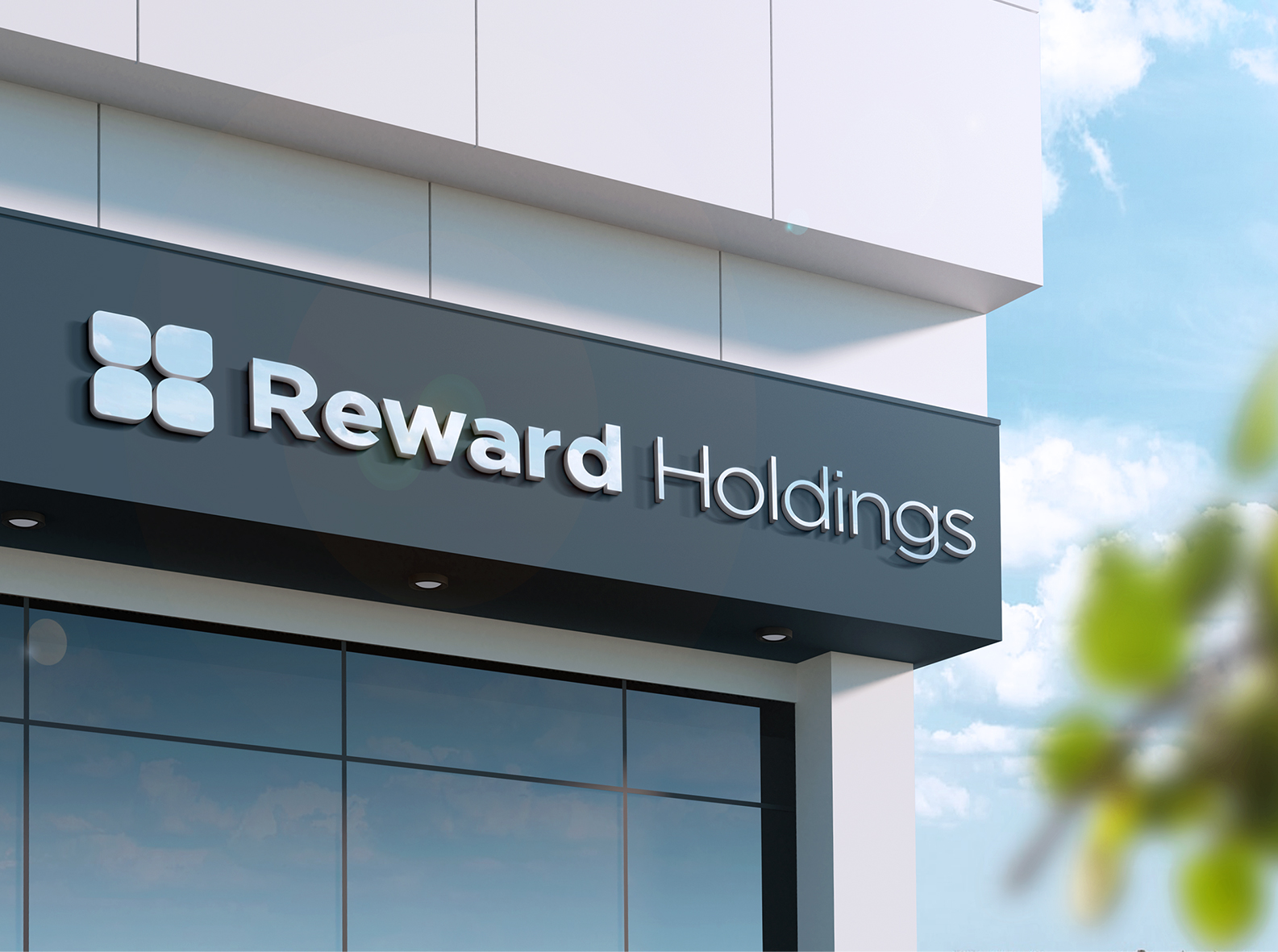 This is the H2, Where Writers Emphasize Things

The Combahee River flows southeast through South Carolina, a 40-mile route that spills into the Saint Helena Sound. More than a century and a half ago on June 1, 1863, the Combahee turned the tide of emancipation when Harriet Tubman and her regiment of 150 Black Union troops led more than 700 escaped slaves to freedom aboard two gunboats. For Tubman, the river marked her heroism as the first woman to lead an armed US military operation in the Combahee Ferry Raid. For illustrator, comic creator, and scholar Ajuan Mance, it’s symbolic of the movement — geographically, between the North and the South, and politically, from the Emancipation Proclamation and Juneteenth, to the Civil Rights Act — Tubman and other activists have made throughout history.

This is the H3, writing words to make it seem longer.

As part of the Juneteenth series, Mance pictures Parks and Tubman at a picnic on the banks of the Combahee River. “They were pioneers for whom freedom of movement was so much a part of their impact that they hold this iconic role in our minds. All of the marching Rosa Parks did, getting arrested, walking up the courthouse steps, so that we have less obstacles today than we did during her lifetime; and Harriet Tubman, walking from the South to the North at least 13 times to escort other Black people to freedom — both of these women deserve a respite. I thought that all they might want to do today is sit by the river, take a load off of their feet, and just let the water do the moving,” Mance says.

This is the H3, writing words to make it seem longer.